After the various wondrous possibilities of Plan X we are brought down to earth with a bump with Plan Y because Plan Y is a Plumbing System so called because of the shape of the 3 port valve. Well this is the nature of Plans some are huge master plans undertaken by mad scientists bent on taking over the world. And others are simple everyday affairs where a copper pipe is bent round a corner.

The one upbeat point to Plan Y is that any plumbing system worth mentioning will involve water and lots of it. And we all know what water means within the context of the now almost complete A to Z challenge, it means Ducks . . . 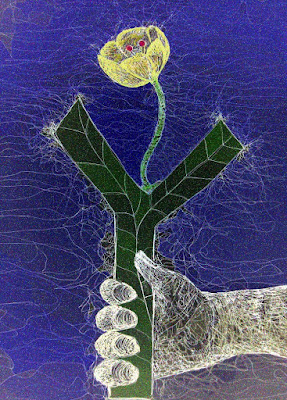 Email ThisBlogThis!Share to TwitterShare to FacebookShare to Pinterest
Labels: A to Z, A to Z 2019, Aliens