OK it’s time for, The Peoples Plan or Plan P. Yes after yesterday’s accidental drift into Politics, Pianos and Ducks I thought I could continue the theme tonight with the Peoples Plan. Using People is a cunning move used by many to add a touch of credibility to something; Like’ The Peoples Vote (Very popular in Britain at present), The Peoples Leader, The People's Will and so on. There is nothing quite like implying that the masses are right behind you cheering you on and that whatever you are up to is what the people want.

Here on the ever popular A to Z challenge what folk want of course is, The Perfect Plan. After all P is a long way from A but not yet close enough to Z to make that final sprint to the finish line. Some will now fall by the wayside and Perish their words drying up as they look at the Queues of folk ahead of them.  . . . . . . Q’s see what I did. O yes my mind is still as sharp as a Ducks beak or as this is the Letter P as sharp as a Duck Billed Platypus. 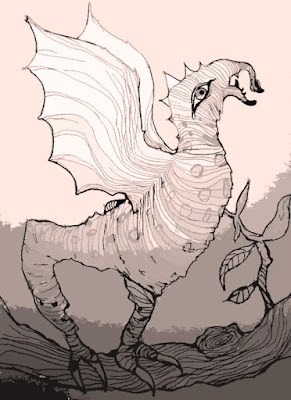 OK Ducks are not very pointed
But that is not the Point. 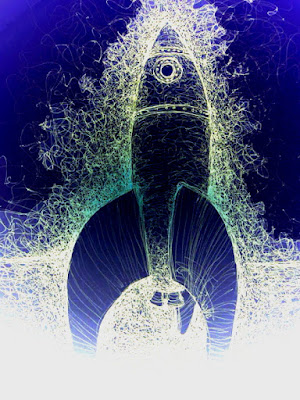 Email ThisBlogThis!Share to TwitterShare to FacebookShare to Pinterest
Labels: A to Z, A to Z 2019, art