A rather bizarre, slightly odd and somewhat rambling trip through an A to Z of Plans. . . . . Sort Of

O Dear . . .  Plan I . . . well I think I will reconfigure and say welcome to the new iPlan. Well when I say New . . .  I lie slightly because ever since those nice folk at Apple stuck an i in front of things such as the iPhone, IMac, IPad, iPod and iDer-Duck. More folk than you can shake an iStick at have stuck an i in front of words in a cunning plan to give their Plan/Product credibility which is why my own iPlan is an Inexplicably Intellectually Interesting Innovation of Immense Impeccability and a Duck free Zone . . . . . . . . Well it was Almost . . . . . . DAMN. 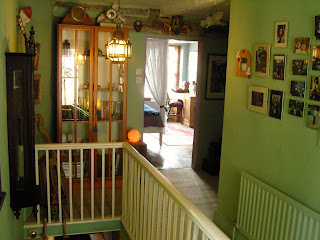 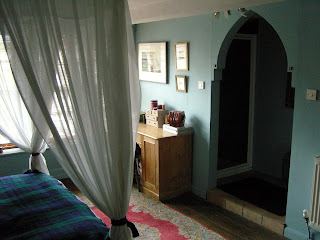 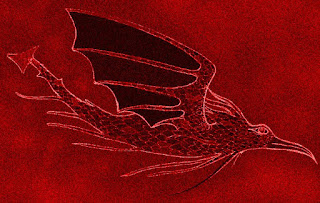 You cant beat a flying beast
Well not in a race

Email ThisBlogThis!Share to TwitterShare to FacebookShare to Pinterest
Labels: A to Z, A to Z 2019, the house