All I can say/type is that my Master Plan is working well. OK when I say working well I mean it is working sort of OK.  I can hear a hint of scepticism in you reading can’t I   . . . . .  OK my Master Plan is Rubbish.  Something that I’m sure many folk are starting to think when they reach the Letter M in this little Challenge. This is the way of Master Plans. They seem like a great idea at first, but then stuff sort of never actually goes to Plan which in the case of a Master Plan is not good.

One small and positive point while on the Letter M is everyone likes the Mallard Duck and also the old steam train named after the Duck . . . . . or was it the other way round. Apparently there was a huge race between the Train and the Duck on the 3rd July 1938 which sadly the Duck lost. Although many say making the Duck follow an old steam train though a long dark soot filled tunnel was somewhat of a disadvantage to the Duck. So although the Duck lost the race it always felt that the fact it was only after a photo finish meant that; had the race been run fairly things would have ended differently?  The train itself achieved a new world record of 126 mph (203 km/h) which still stands as a world record for a steam train to this day, although the Duck is keen to point out he is faster. 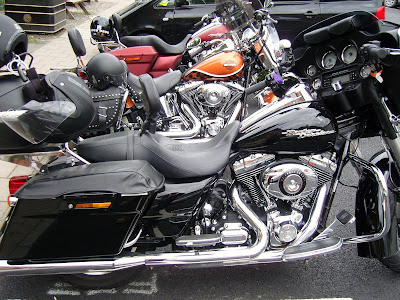 A quiet day in the village 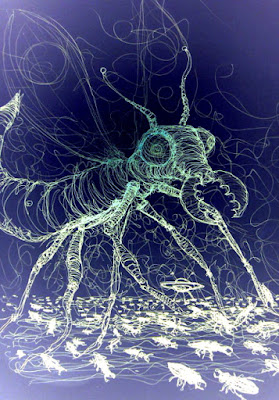 Email ThisBlogThis!Share to TwitterShare to FacebookShare to Pinterest
Labels: A to Z, A to Z 2019, bones