ROUND the RUGGED ROCKS 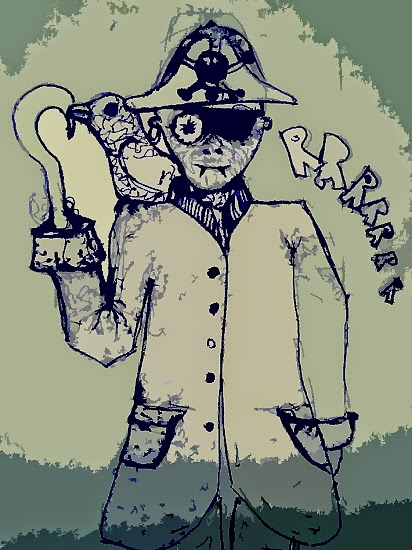 K
The King was Kalled because his Kat was Killed
Katching kippers with a jug it filled.
Full of toast and cheese and well known Chinese remarks.
And the ancient claws of ceremonial Aardvarks

L
Never LAUGH at a LAZY LLAMA
It will only end in LEGAL drama
With LAWYERS making LOADS of cash.
As they sue you for being incredibly rash.
And never LET your dog bark in court
If you want to ensure the Aardvark is sought
As it scurries through the corridors of the power
To make its nest in the ivory tower


M
No one likes a large MONSTROUS MOLE.

A really huge one that will dig a large and rather MONSTROUS HOLE.

Destroying your lawns equilibrium and it MAJESTIC dynamic Flow.

Before it chases your dog and aardvarks,

Through the white winter Snow.

N
NEVER NIBBLE the toes of a NEWT
Or try to glue one inside your bosses boot
Because NEWTS you see have a NASTY streak
And will suck out your brains making your future bleak.

O
O dear said OSCAR as he dropped his pet OTTER
Into an ORIFICE made by a notorious Rotter
And although he tried to entice it with OCTOPUS livers
It escaped OFF . . . . into the rivers
Because as we know
OTTERS are Tarka’s and not really givers.

O
I know
You are wondering where
The Aardvark
Did go

And maybe at you. 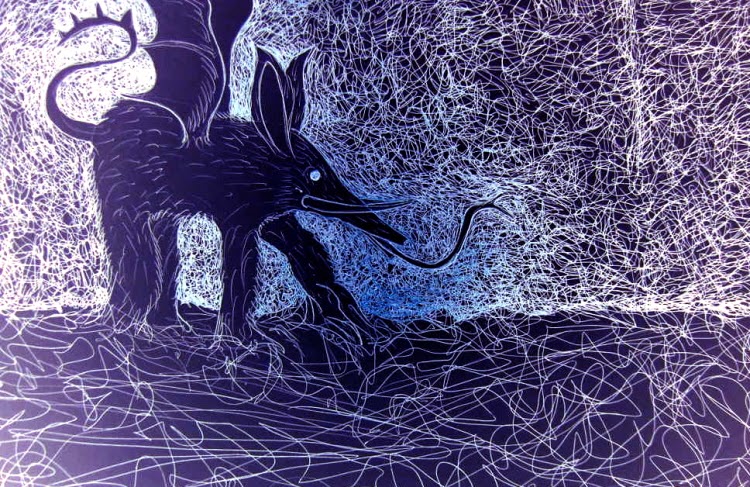 R
Round the rugged rocks the ragged rascal ran
Past a rotund rabbit and a small bald retired man
And as he passed a roaster that made a strange sound just like a bark.
He lost his concentration and tripped over an Aardvark.

Email ThisBlogThis!Share to TwitterShare to FacebookShare to Pinterest
Labels: A to Z, poetry