Tales for the Hunting Lodge and the Wild Beasts

Life bearing in mind this is the summer holiday seems to be very busy, and not good busy chasing the invisible Ibis through the undergrowth with a spear, that’s me with the spear not the undergrowth. Or climbing the North face of the DIY store again and planting the Union Jack and claiming it for or even making an attempt on the main facade of ; which has still not been climbed without the use of modern high tech equipment such as scaffolding and ladders. 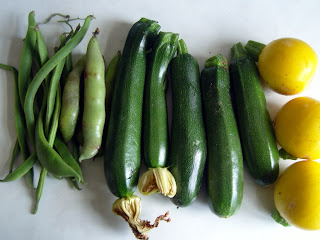 But as I was saying it is busy, what with major work on Zombie defences with Mr Chris the builder who all being well will be back tomorrow to finish off; and helping the Ghost Writer with his task of emptying his office, which I ended up doing again today . . . . . . PHEW. And then I was asked to go and forage for food in the garden with nothing but a small knife and my wits to track down large game such as wielder beast and crocodiles, or golden eagle. Anyway it appears the wildlife must have got scared off by a stranger sitting in a small box not saying much, because pickings were slim and I was forced as a last resort to hunt vegetables.  The Ghost Writer rightly says If it cant move don’t eat it and he has a fair point. Sadly however my booty for the day was a vegetarian’s delight, something a hunter of wild ferocious beasts would never tell anyone for fear of ridicule back in the hunting lodge (summerhouse) so I won’t write about that . . . . . . . AH DAMN . . . .  A reputation ruined
Posted by Rob Z Tobor at 18:32