A look back to events three years ago. . . .Things change 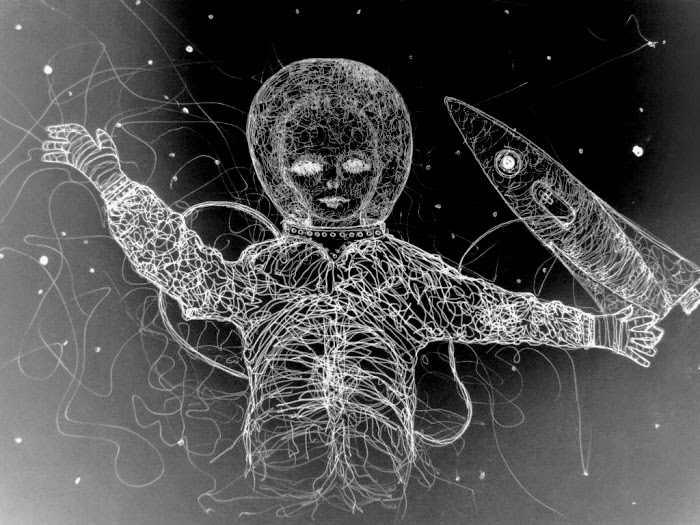 
It has been one of those non days yet again this is not good near the end of book one. But it’s what happens in real life, it has moments like that. Quite a lot of moments like that as it happens. One thing I have learnt from the Ghost Writer is that exciting lives are not exciting all the time and some perceived exciting lives are actually somewhat pedestrian. Particularly if you are in fact a pedestrian.

Mercedes has spent the day in the woods leading a protest group against Jims filming. The group which mainly consists of a rag-tag collection of slightly uninteresting mammals are demanding equal rights in the docu-film and say it is unfair that the vast majority of their appearances so far have been as dinner for something a bit bigger; or more interesting.  She has been a little disappointed so far by the lemmings who she said seem to follow anything and who stupidly followed a rock over the edge of the cliff face. Jim said if was great action movie material all the little lemming clutching their protest banners and screaming as they fell into the abyss. Which was entirely the opposite effect of what Mercedes wanted?

Mum has explained to Mercedes that left wing politics is full of such dilemmas and the idealist principles of left wing philosophy always go wrong for some reason, history is full of such events from the early days of communist Russia and China to the commune society of the sixties etc, to Uncle Franks revolutionary march on the tea shop in 1974 which ended in broken tea pots and Uncle Frank’s picture on the front page of the national newspapers wearing only an old university tie. Uncle Frank still insists on showing it to the nurses at the home

Pirate Pete is collecting together all his belonging for his new epic adventure at sea and we have had a message that a Pirate ship has anchored in the bay by the Spy Glass Inn on the island in the lake in the park in town. if by any chance you are thinking where, what etc, it’s a long story and best if you return to page one of the book again and take notes. To tell the truth I should have done that as I really don’t know what’s going on anymore, which is what the Ghost Writer says when he returns from his grey office.

Sorry half of you are well confused now but three years is a long time stuff happens.